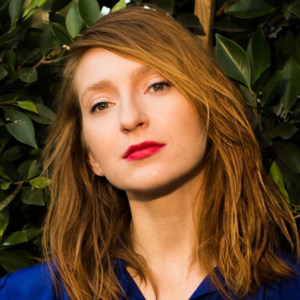 Jacki Huntington is a Social Media Intern at the Center for Global Health. In this role, she assists with social media content creation and posting across the Center’s social media platforms.

She is also a documentary director, currently studying in Harvard Medical School’s Media, Medicine and Health Master’s of Science program. She is producing a multimedia body of work comprised of reported narratives and documentary films about the global struggle for abortion access. Jacki was previously a producer at Refinery29 in New York City and Los Angeles, but in the past two years she has shifted her focus to audio storytelling. She grew up in rural North Carolina and studied journalism at the University of North Carolina at Chapel Hill. She also makes music under the pseudonym Teevee Nicks.