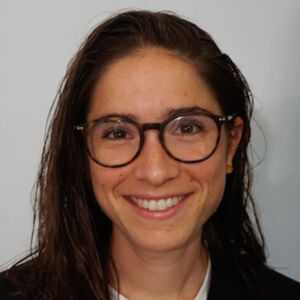 Kayty Himmelstein is a Mass General Brigham fellow in Infectious Diseases who is interested primarily in the intersections of racial and economic justice and health. She previously worked as a high school math teacher in New York City and Chicago, and received an MSEd in Adolescent Mathematics Education from St. John’s University. She received her MD from the Perelman School of Medicine at the University of Pennsylvania and completed Internal Medicine-Primary Care residence at Massachusetts General Hospital. Her prior research has examined disproportionate punishment of LGBTQ youth by schools, police, and courts; the projected impact on women healthcare workers of raising the minimum wage to $15/hour; and financial underinvestment in hospitals serving patient of color.